My interest in print possibilities initially emerged from my use of a technique which would act as a channel for the experience of harming or scratching a given surface, which could later leave a permanent mark. Certain characters arranged in chaotic, abstract settings emerged from that.

I subsequently crafted a series of cloth dolls using photolithography, initially alluding to the theme of death and disappearance. I then crafted a new set of dolls to develop an analogy of children’s experience with play, its repetition and intervention through the female social multiplicity. 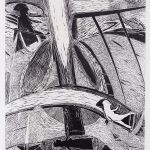 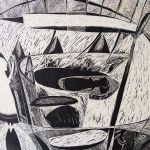 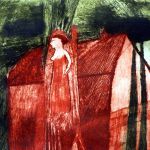 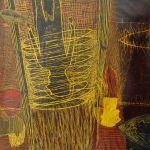 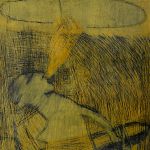 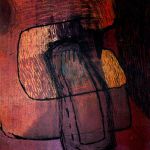 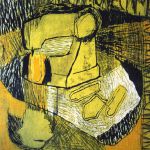 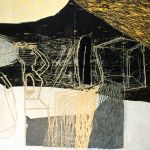 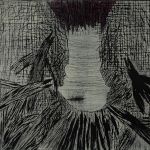 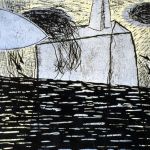 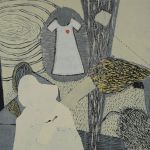 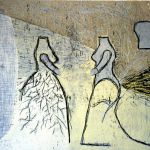 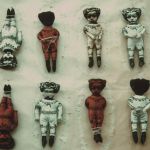 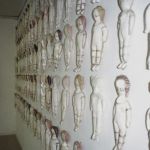